The Magic World of Kusama

Dots, dots and dots- can you recall an artwork full of them? And no, we are not talking about Damien Hirst today. We are talking about Yayoi Kusama, 'the princess of polka dots', who turns 92 years old today.

Kusama is one of the most talented and admired female artists today. 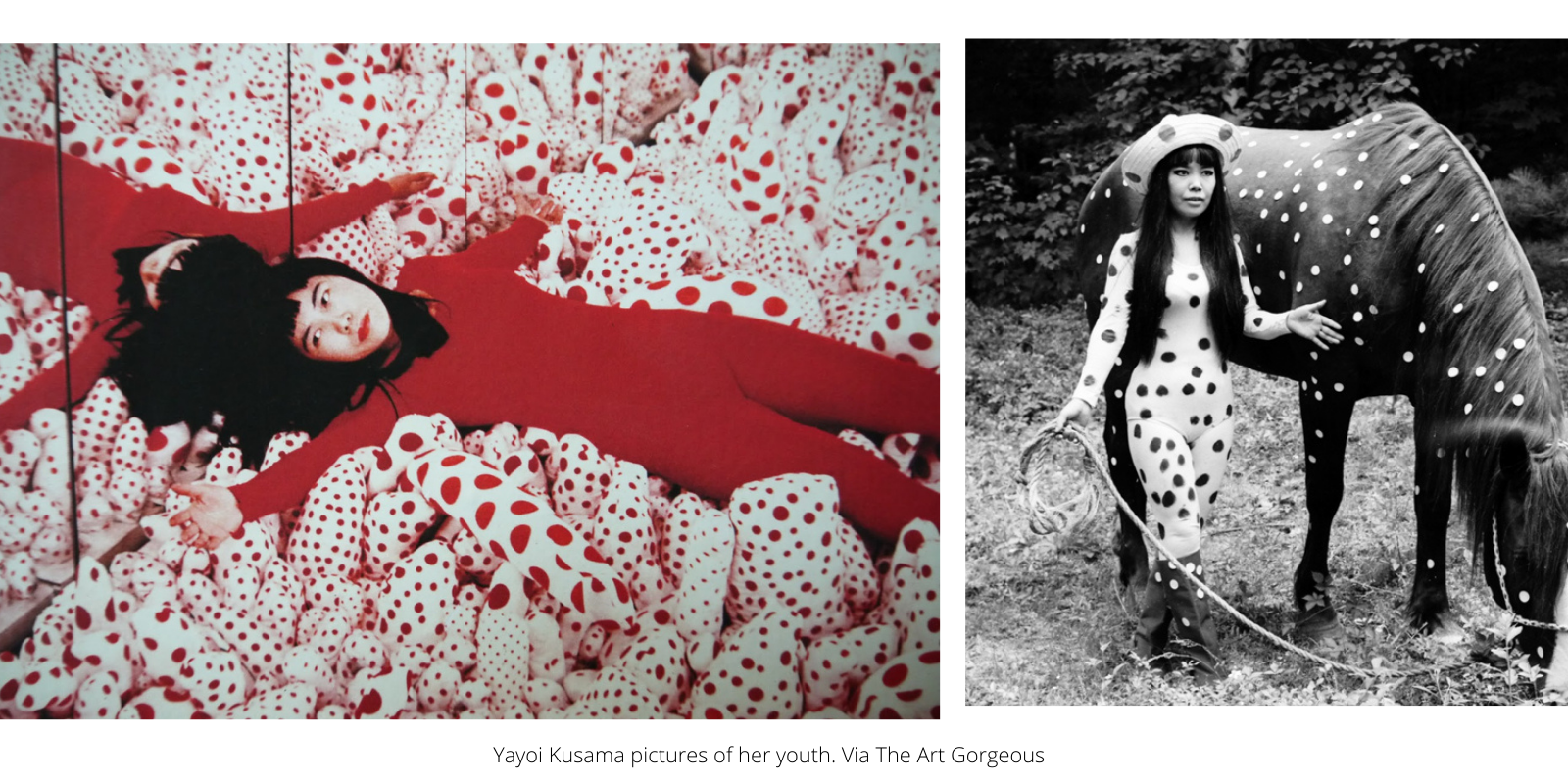 The Japanese artist was born into a very traditional household where she was expected to marry into a good family and be a proper housewife. But Kusama's drive to create art was greater than anything else, and she fought against her family's will to be who she wanted to be. Kusama started painting at a very young age, and she recalls having dot hallucinations back then. These hallucinations are the main reason why she is obsessed with polka dots nowadays.

Her family kept destroying her paintings and drawings to clarify that she was not supposed to be making art. But she was determined, and even when she did not have art materials, she would still create art with whatever she could find. 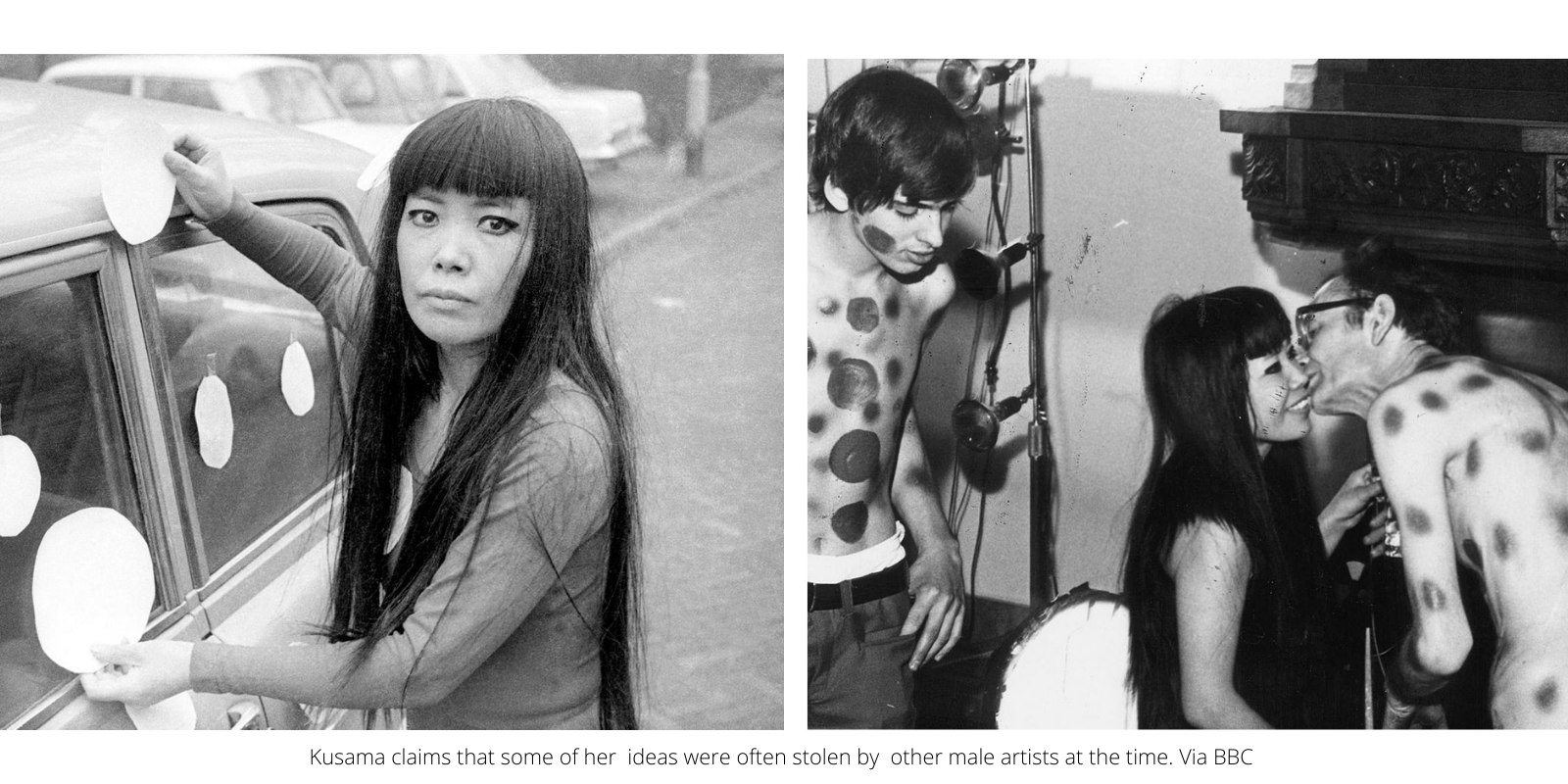 Despite this fight with her family, she still managed to go to art school to study painting. In the late 1950s, she could not handle her family's oppression and decided to move to New York.

"My mother beat me and kicked me on the derriere every day, irritated that I was always painting…When I left for New York, my mother gave me 1 million yen and told me never to set foot in her house again."

In New York, her talent was quickly recognized along with artists such as Andy Warhol and Claes Oldenburg. During this period, she was so immersed in herself that her paintings started to break the boundaries of space by occupying walls and objects around her. She would forget her existence while painting, and she would often forget to eat or sleep. At this point, she noticed that she was so exhausted that her mental health started to deteriorate. 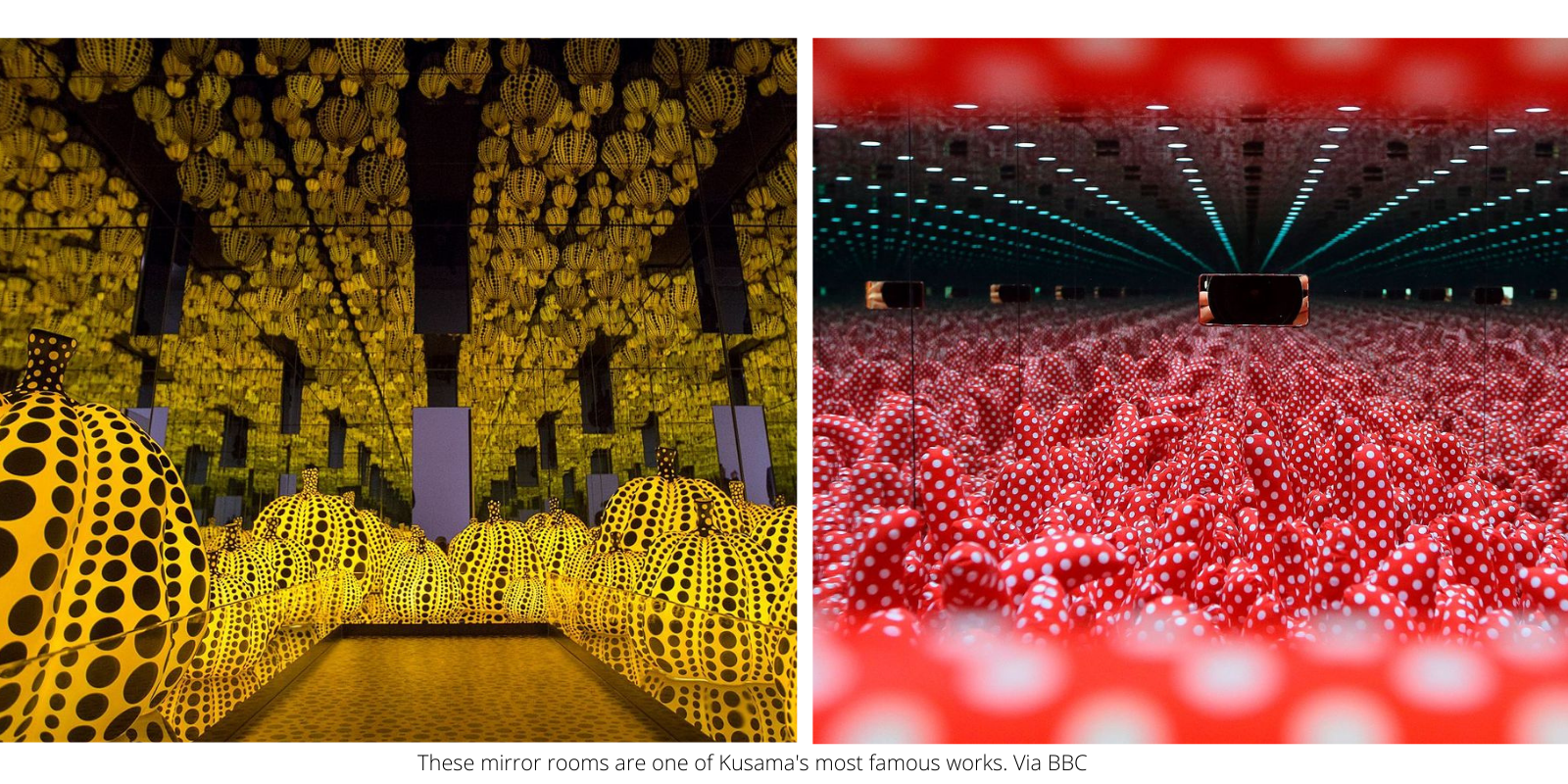 After 16 years in NY, she moved back to Japan, where she voluntarily entered a psychiatric asylum in 1977, where she has been living since. The artist is diagnosed with a nervous disorder called 'depersonalization' that causes a sense of detachment within the self. Kusama found too much pain in reality, and that's why she immerses the viewers and herself in this magic world of polka dots.

Until this day, Kusama still produces work in her studio across the street from the psychiatric institution where she has been living for over 40 years. She says that making art is her medicine. And her obsession with dots is her coping mechanism to see life behind what it is; to see the stars and its immensity .

"I fight pain, anxiety, and fear every day, and the only method I have found that relieves my illness is to keep creating art. I followed the thread of art and somehow discovered a path that would allow me to live." 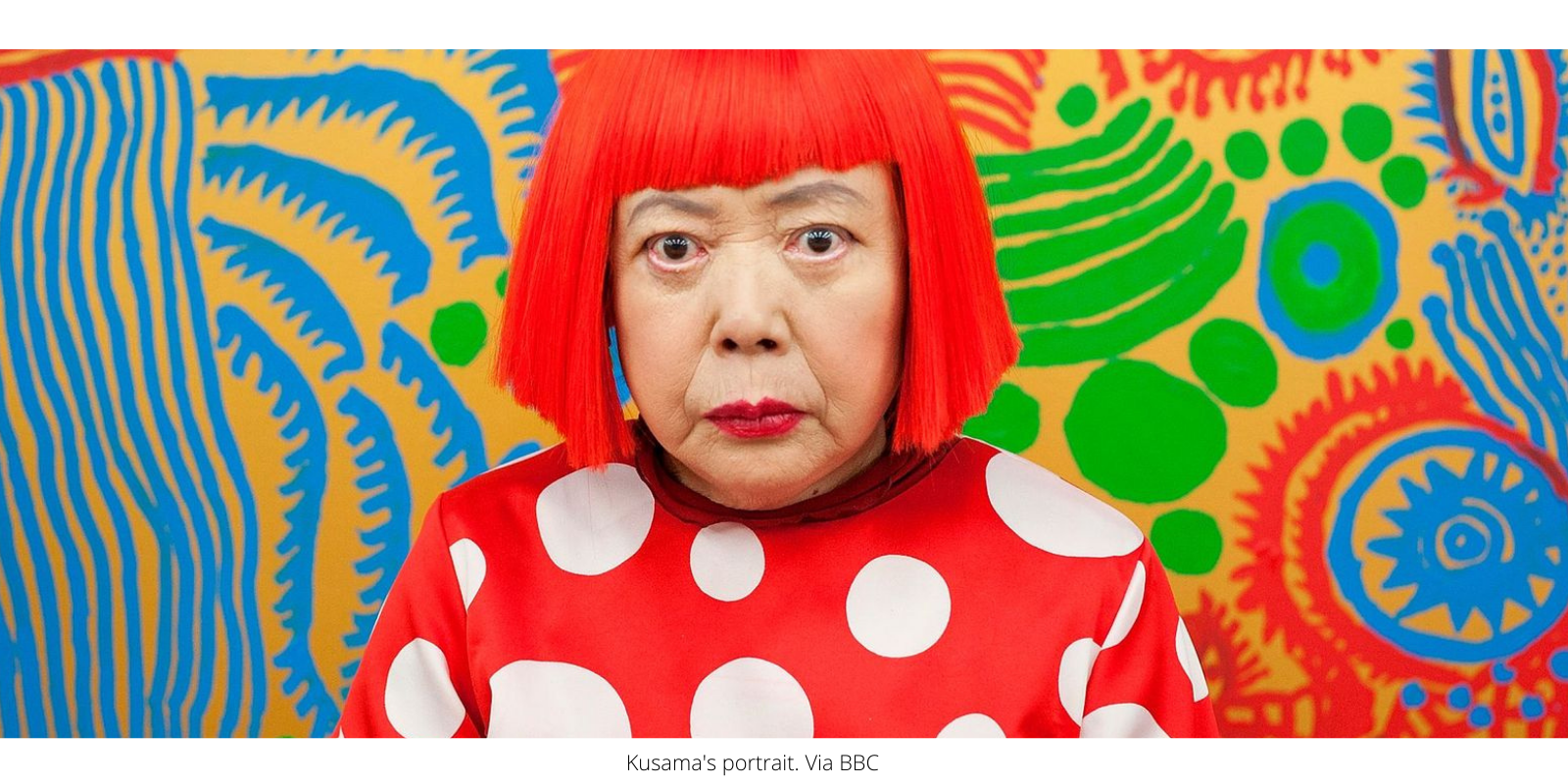 For all Kusama's admirers out there: TATE Modern is bringing a major exhibition of Kusama's work this year. The date is still to be confirmed because of the pandemic. Nevertheless, we are already mentally queuing to experience her magic world of polka dots. Find more info about this exhibition here. 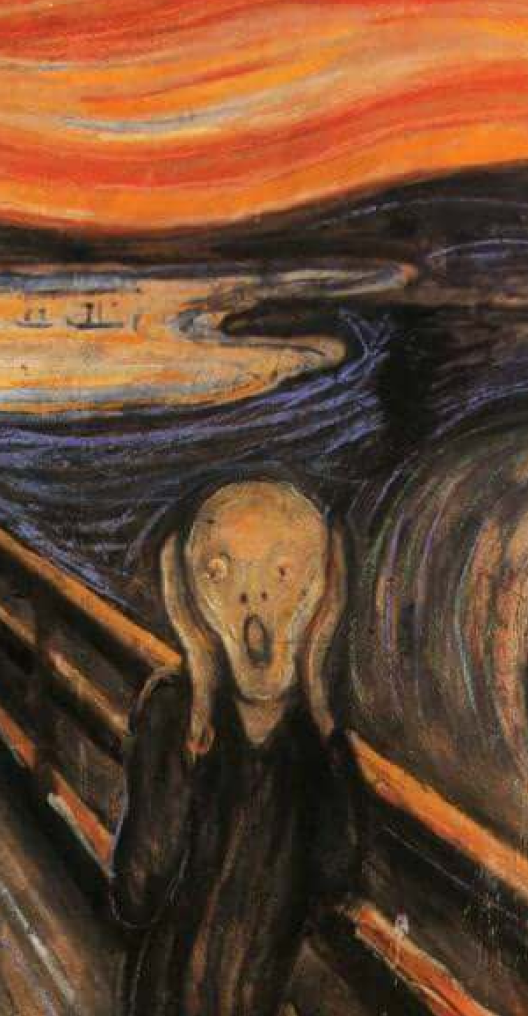