The British pound has been unpredictable in the last few months of 2022, hitting a 37-year low in September. Following the fiscal announcement by former Chancellor Kwasi Kwarteng, the pound slumped to $1.0327, the lowest it had been since 1985. Writing in November, the pound remains on the weak side as market uncertainty remains.

The British Pound’s fall in value occurred a fortnight before Frieze London leaving many UK collectors concerned about how far their budget would stretch. In comparison international collectors were on the look-out for a bargain. To add to the art world’s uncertainty, there were question marks whether collectors would bypass Frieze London altogether and head to Paris’ Frieze the following week. 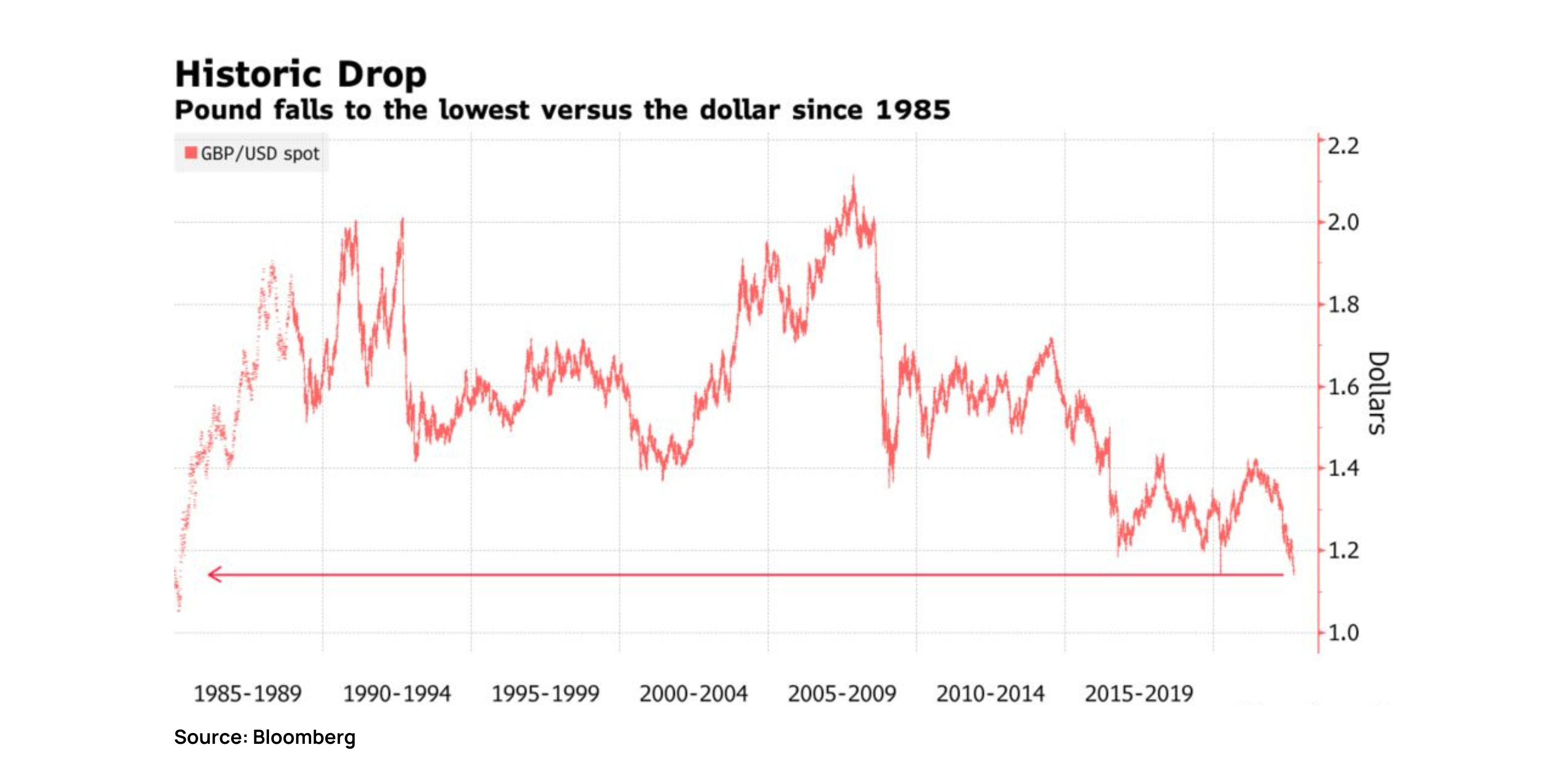 It is the first time in many years that the pound and dollar are almost at parity - but what does this mean for international collectors of UK art, and UK collectors of international art? How do currency fluctuations affect art buyers both in the UK and abroad?

How do currency fluctuations affect buying & selling of art?

When the pound is high, buying goods from abroad is cheaper. When the pound is low the opposite is true. Following government announcements in September, and the subsequent market turmoil due to proposed UK Government policies, investors began selling off the pound - reducing its value. The ensuing financial stability therefore had a reflection on the value of the currency as it came under speculation. In general however, the volatility or uncertainty of one asset class may mean investors turn to other asset classes, and in this sense we may see an increased interest in art as an investment. 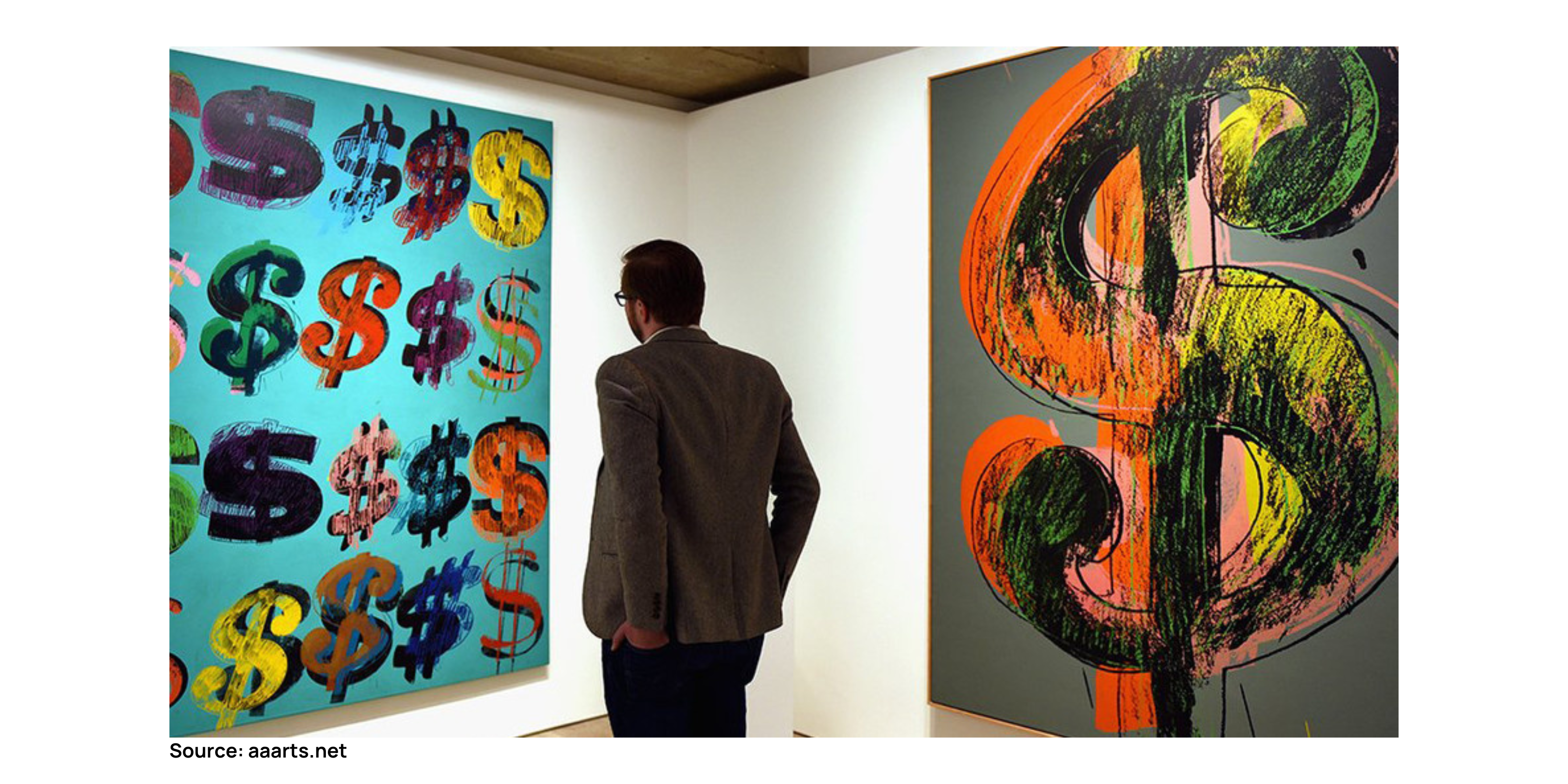 When the Pound is Low: Impact on UK Collectors Collecting Abroad

For artists pricing their work in pounds, the decrease in value of the pound means a couple of things. Firstly, international buyers are able to spend less of their own currency to purchase it, making the piece effectively cost less, and making purchasing art an attractive purchase. For UK collectors artworks from abroad have effectively increased in price (as the pound lost purchasing power), thus the demand from these collectors might fall. However, as highlighted previously, general market uncertainty may lead to an increase in buying art as an investment and this may offset the decreased demand due to currency devaluation.

When the Pound is Low: Impact on International Collectors of UK Art

International collectors of art priced in pounds may well be pleased to see the value of the pound drop, as their currency will be able to buy more art. A work which previously retailed at £100,000 would have equated to near $135,300 on January 1st 2022, but could be purchased on September 23rd for just $109,200. International collectors may be tempted to pounce on UK artists’ work while GBP remains devalued. During currency fluctuations, governments enact policy measures to stabilise the value, so it’s wise to act fast to benefit.