Starting your art collecting journey can seem daunting. Having said that, we believe that once you have the knowledge of all technical terms involved, everything will start to feel a lot more fun!

There are definitely some that you will encounter more often than others such as ‘prints’, ‘multiples’, ‘offsets’. But the two we want to talk about here may be less frequently mentioned, but they are crucial for all aspiring art collectors to fully understand: ‘primary’ and ‘secondary’ market.

What is the difference between the two? - you may wonder. Well, to put it simply, they dictate whether you are buying directly from ‘source’ (the artist themselves or the gallery that represents them) or you’re buying from an owner later down the line, be it the first sale after buying from source, or the fifteenth... So let's unpack this a bit more! 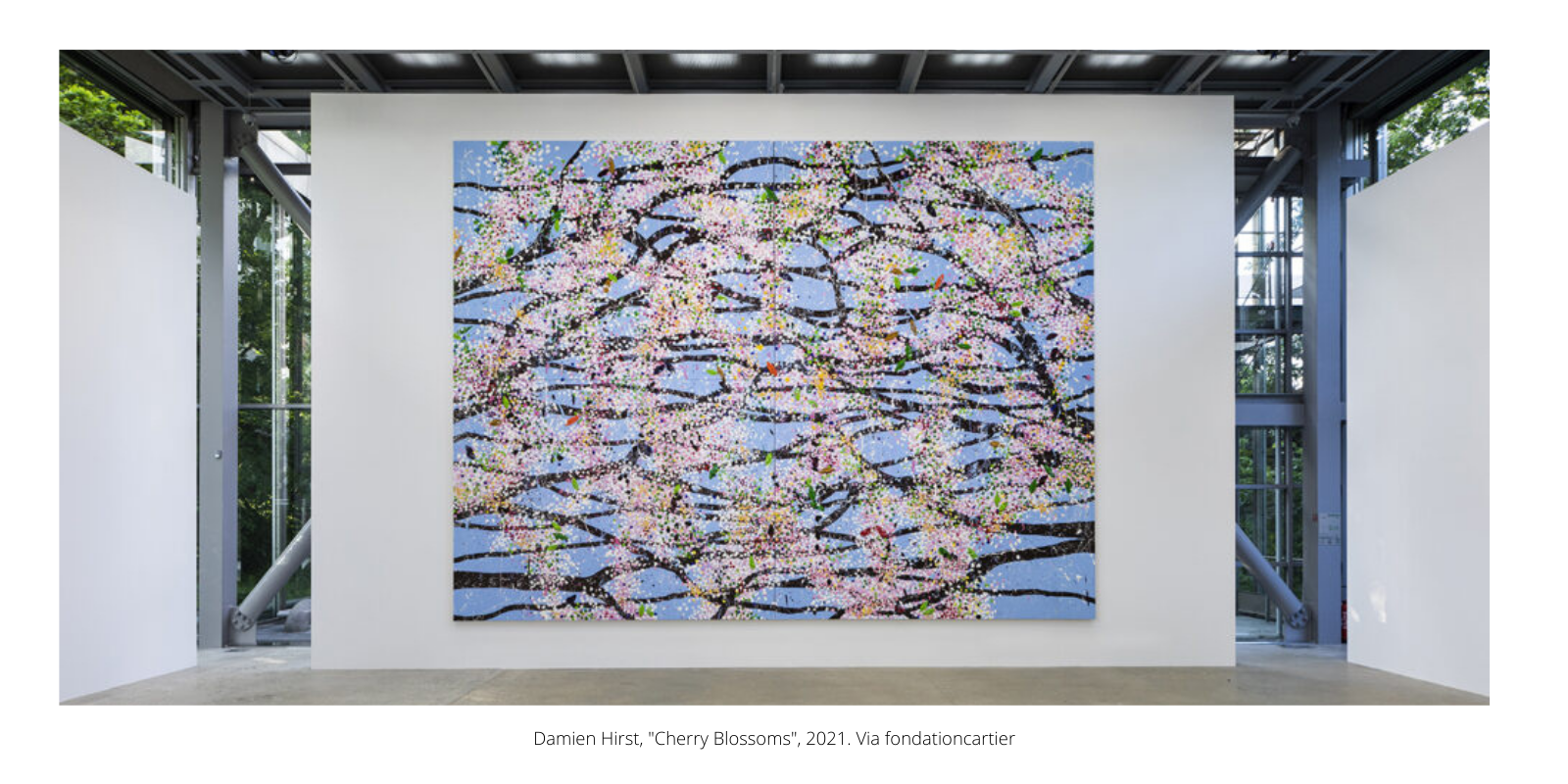 What is the Primary Art Market?

The primary market refers only to art that is coming into the market for the first time, in essence, it is when the art makes its debut appearance. This is made possible through several different means, but generally occurs through the sale of a piece directly out of the artist’s studio, or via their official third party representative (such as a gallery). 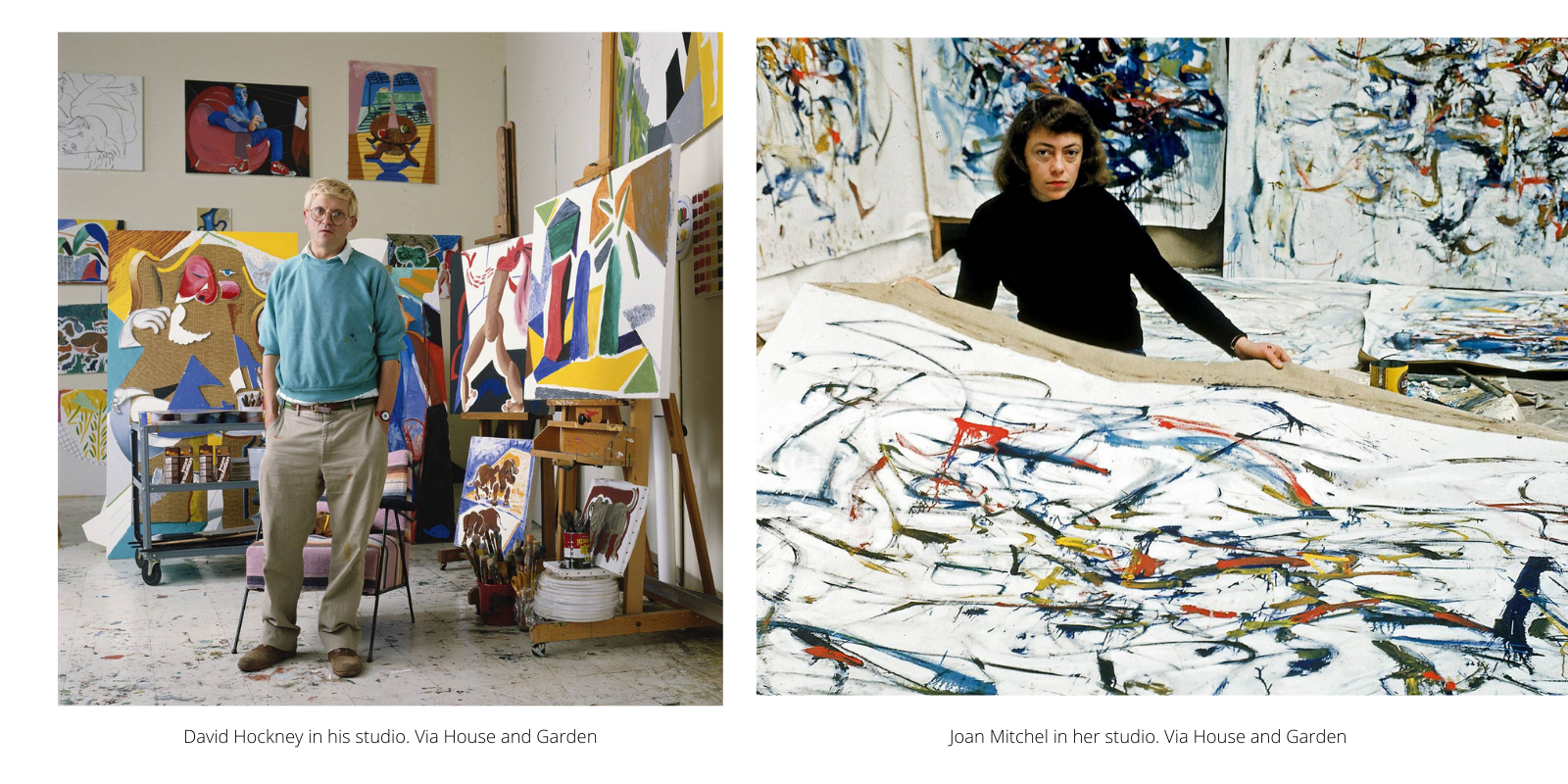 Buying from the primary market can be hard.  This is because it often requires a good network with key gallerists and other art world contacts which can  be difficult to build if you haven't already got an established collection.

It can also be quite risky! Buyers can lose money by investing in artworks on the primary market, because their projected value ‘appreciation’ is only built on assumptions, as opposed to previous sales history (which is more robust) .

Art collectors investing in the primary market are typically thought of as ‘Risk-Takers’ and ‘Value-Hunters’ because they are dedicated to finding the next big thing! Despite the risks we’ve discussed, these kinds of buyers are often motivated by the fact that most of the artworks sold on the primary market are at a lower price than they would ever likely be in the secondary market. Yet, the risk is still there because there are no guarantees that someone will want to buy that artwork in the future. 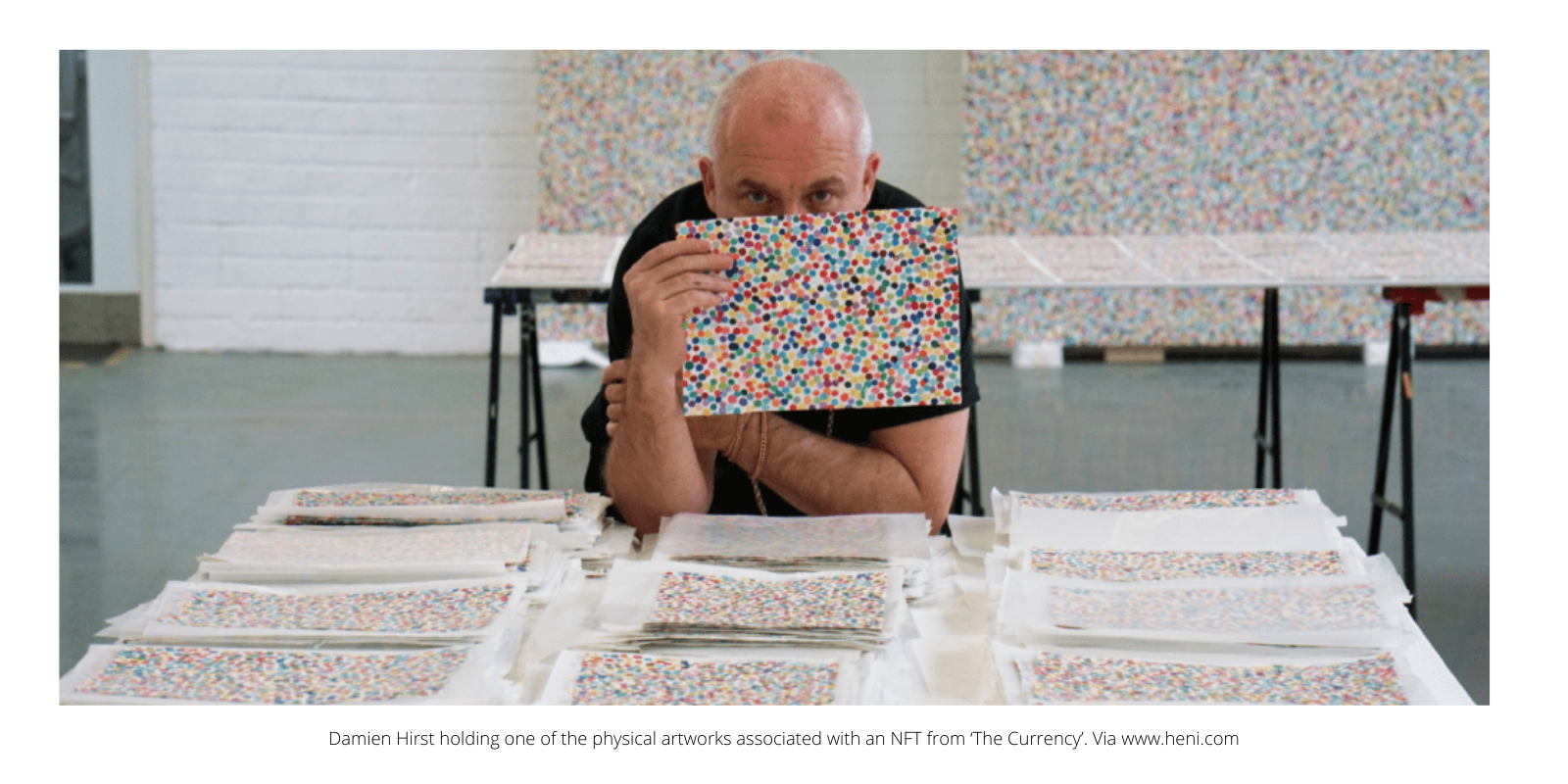 And what is the Secondary Art Market?

The moment that a piece of art has been bought from ‘source’, the art transitions into the secondary art market for any future sale. After the initial sale, the piece can never be sold as ‘new’ hence it can never re-enter the primary market. Regardless of the seller, even if the artist themselves, who created the piece decided to purchase their art back again and wanted to re-sell it, the piece still could not be sold on the primary market again. 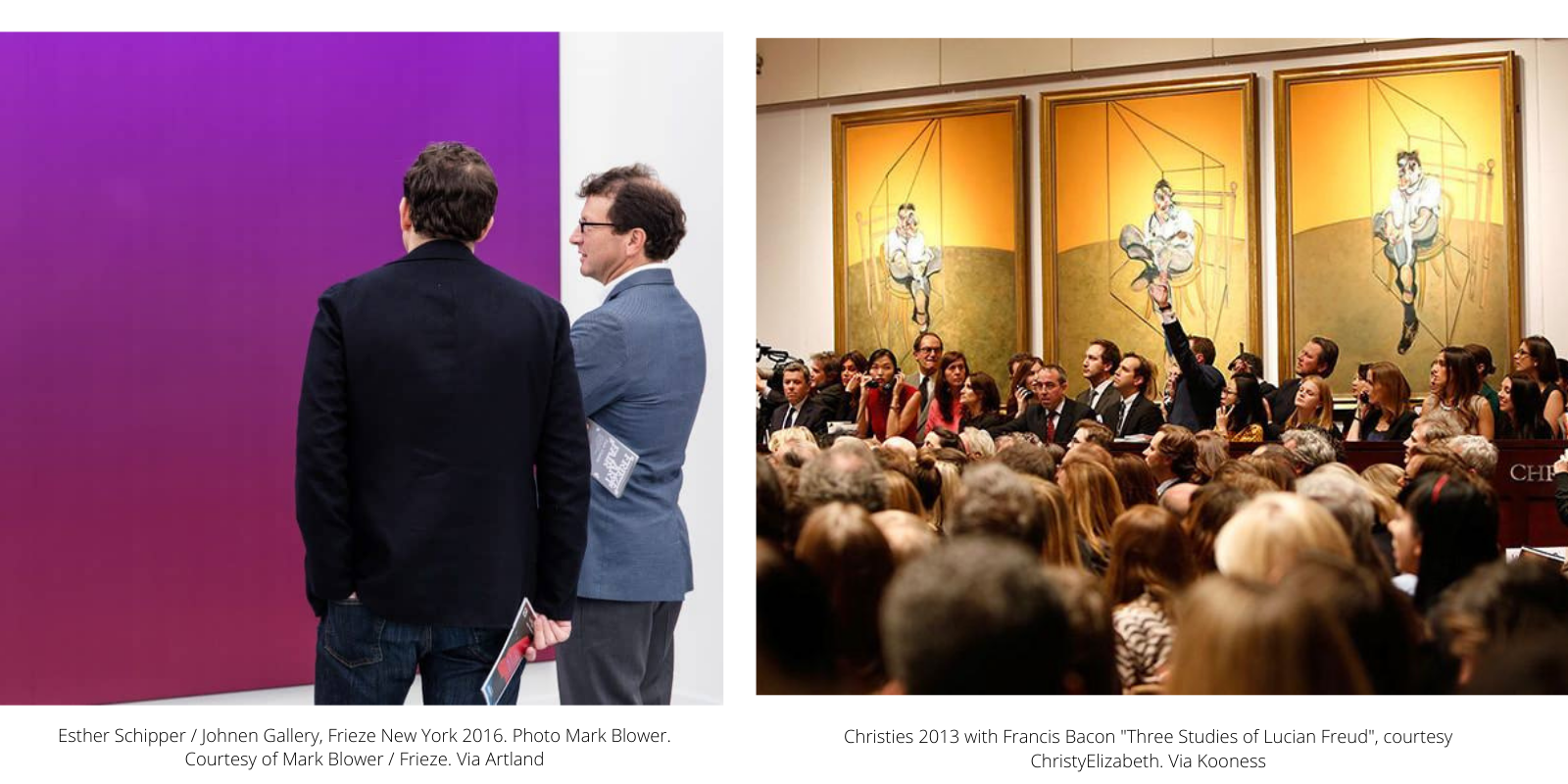 Most art that goes up for sale at auction houses, galleries or online marketplaces is sold on the secondary market. The secondary market is considered a safer bet to invest in because there is less risk involved (compared to the primary art market, as explained in the section above).

Any artwork on the secondary market always has some historical ‘tangible’ facts and figures that help many to justify their investment, (as they offer  insight into the likelihood of that same artwork increasing in price in the future). Of course, there are still risks involved but it is easier to make ‘calculated’ decisions that it often is in the primary market. 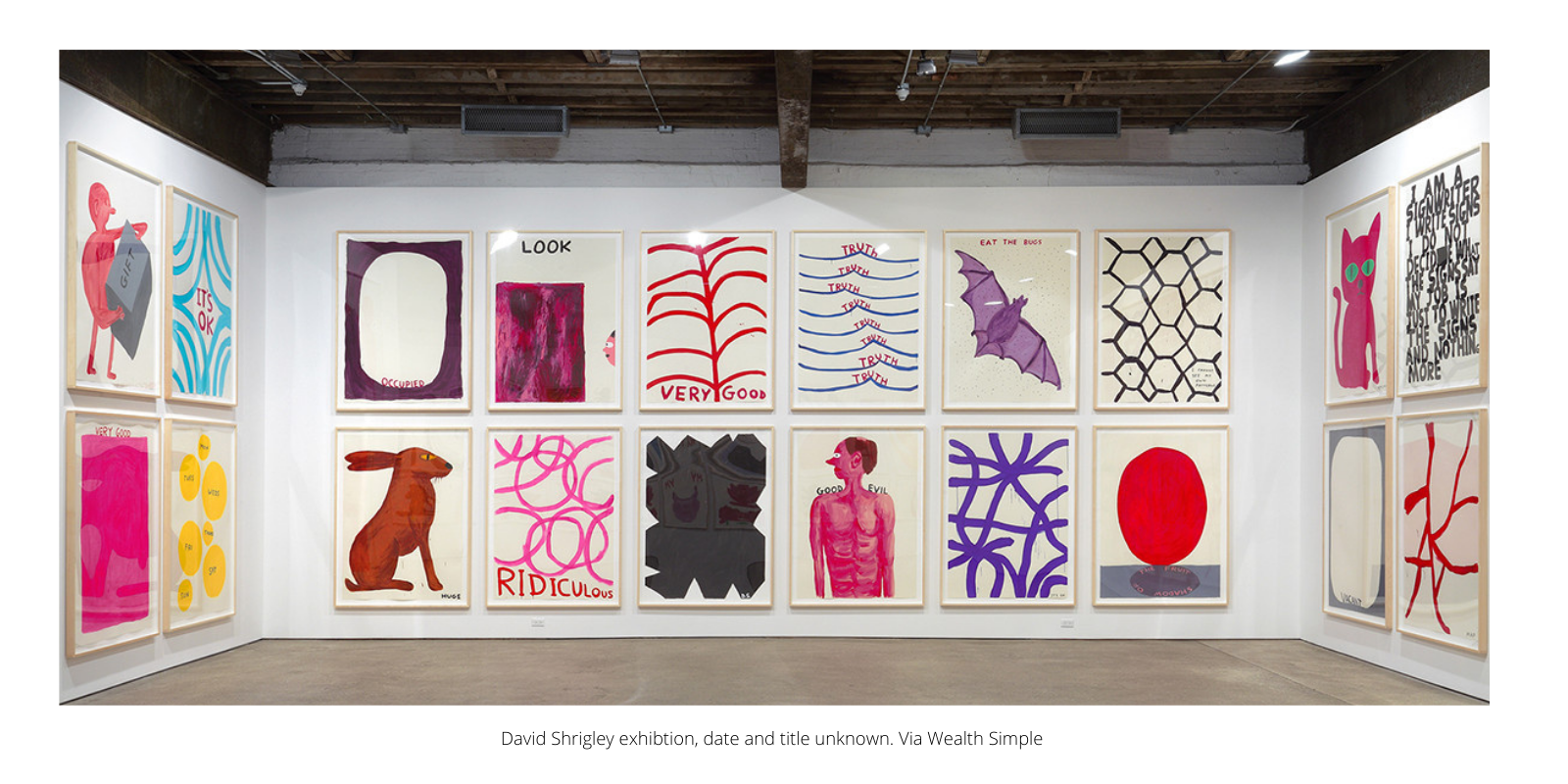 We hope this article made things clearer on the primary and secondary markets for you. Although these may seem  fairly straightforward initially, it is always good to clarify a few key points and assumptions and go into things in more detail. Have you ever bought any artworks from the primary market? If yes, was it easy? If not, what difficulties have you encountered? Share your experience with our community of Artscaper below in the comments section.